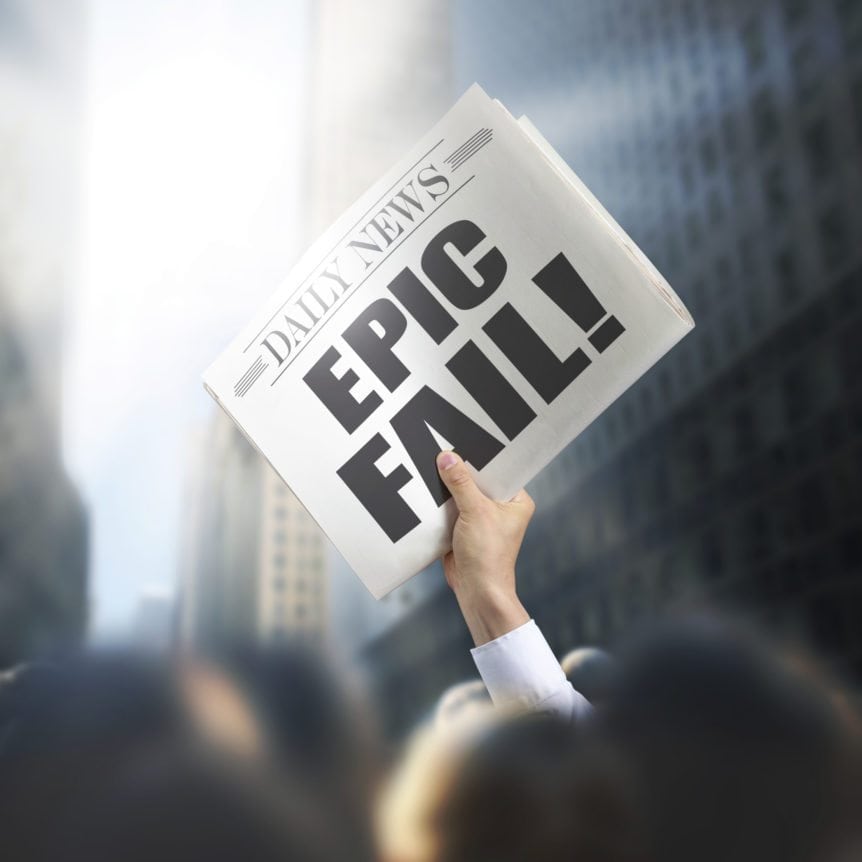 The education community consists of the some of the most highly trained people in the world. So why are we educators so inept at improving student academic performance?

I believe the difficulty stems from an inability to distinguish between symptoms and causes. Educators need to hone in on the origins of learners’ academic woes.

To do so requires that instructors become excellent diagnosticians. They must scrutinize the situation and determine – diagnose – the source of a student’s learning problem. Educators must stay the course toward the source, however, and not make hasty recommendations. An improper diagnosis may produce superficial changes and transient performance improvements, but it won’t fully rectify the issue.

Incorrect diagnoses aren’t limited to the education field. Consider medicine, for example. Doctors once used a variety of treatment methods for people who reported severe leg pain. These remedies provided temporary relief but never fully alleviated the pain or allowed patients to regain their pre-condition quality of life. It wasn’t until the medical community realized that the pain’s source was the sciatic nerve, which originates in the lower spine, not the leg. In a condition called referred pain, a patient’s discomfort manifests at a place different from its source. Understanding this has enabled physicians to develop correct responses to sciatica. Now in most cases, they can actually solve the problem, and patients can regain their normal quality of life.

I’ve been privileged to work with dozens of education institutions – universities, colleges, and high schools. I believe many educators are responding to an academic version of referred pain whereby they’re treating various manifestations of student problems rather than the actual sources.  I’m convinced that just as proper diagnoses lead to effective treatments of physical ailments, pinpointing the reason(s) that a student’s learning has short circuited – that he or she is frustrated, apathetic, underperforming, missing class, or even considering withdrawing from school – can help educators dramatically improve student learning, attitude, and performance. The challenge is identifying the source.

At their core, student problems are dispositional, conceptual, skill based, or a combination of these. This article introduces these sources. Forthcoming posts will contextualize and expound on them and situate them in the literature, with the purpose of sharing their impact on students, educators, and institutions.

Dispositions are like moods. We may not know how our moods develop, but we know their effect: They control our thoughts and behaviors. They color our perceptions of our environment. The most critical step in gaining control of our moods is recognizing their existence. Sometimes the mere acknowledgement of a mood enables us to make needed changes.

Some student challenges are dispositional in nature. Learners may not even be aware that their mindset regarding learning environments or a particular learning situation predisposes them to failure. In the forthcoming post, you’ll meet Ayanna. This promising student’s errant disposition regarding learning almost caused her to change majors. Her faulty perspective on learning seems nonsensical on the surface, but it makes perfect sense when you understand her history. You’ll see in the upcoming post how I diagnosed and addressed her predicament.

We’ll also explore conceptual learning challenges that a student named Marcus encountered. This hard-working young man from a rural community was so frustrated that he wanted to strangle his professor. Raised by educators, Marcus simply could not comprehend why he was unable to pass tests no matter how much he studied. His conceptual problems will become clear in a subsequent article. His lesson is universal, one that practically all students must learn at some point in their academic careers.

When a student doesn’t do well in school, educators logically conclude that the student lacks the necessary skills to perform the task. It’s rare that a skill deficit is the sole reason for academic troubles, particularly among college students. I say this because by the time students enter college, they’ve invested more than 20,000 hours in academic learning environments and performing academic tasks. Surely, they developed adequate skills at some point during that time. There’s usually a conceptual error that commingles with the skill problem.

In other words, students produce the type of work they believe to be sufficient for their tasks, but their conceptions – the essence of what they believe the tasks entail – are wrong. Such was the case with Mary, an adult learner who was spending seven hours each day studying for one course. Her lack of skill was rooted in faulty conceptions about academic tasks. Misconceptions also threatened to knock another student, Tameka, off her academic path. She had a .8 GPA with no route to success in sight after her first semester of college. Her professors saw her as unskilled for a university, but her family considered her their golden child. To them, she was the one who made it to college. Tameka’s failure would not only derail her plans, it would devastate the entire family and send a cutting message: “If she can’t make it, then none of us can.” You’ll discover how two mandatory academic sessions changed her fortunes.

I’ve worked directly with schools across the United States and Canada and via online events with institutions throughout the world. Educators everywhere have shared similar experiences of how they’ve used insights, strategies and tools learned from The LearnWell Projects’ sessions to make immediate and, often times, remarkable improvements in student learning and performance. In many cases, we’ve developed partnerships that have been pivotal in transforming programs and even whole institutions in some cases.

My reason for sharing these stories is to affirm educators’ instincts that students can, indeed, learn more effectively and enjoy greater success. However, like the medical profession’s realization that the source of excruciating leg pain could be in the lower back, we must accurately diagnose the source of learning problems. I hope this article piqued your interest and that tomorrow’s article proves valuable to your endeavors to enhance the teaching and learning experience.

Time for your reaction.