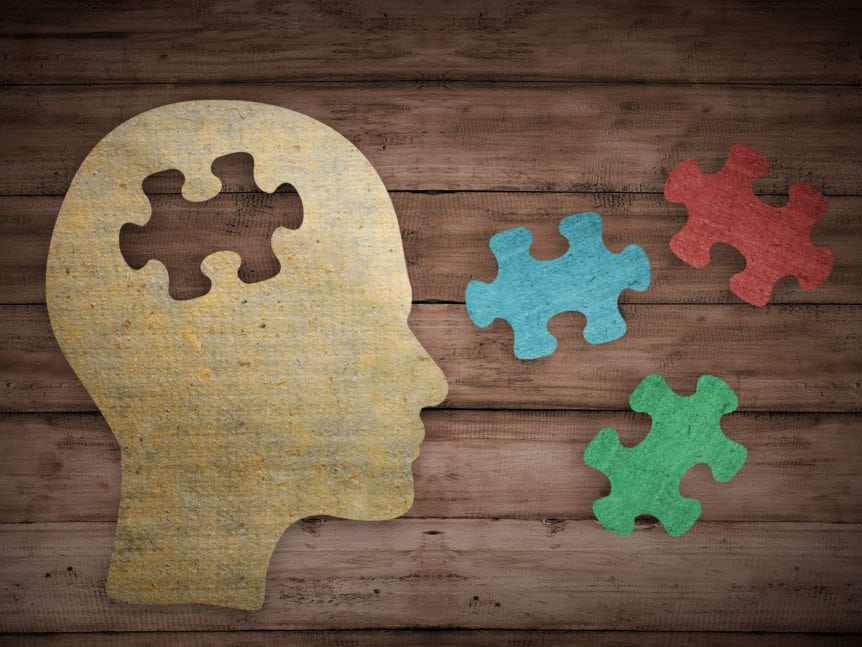 In my experience, the learning problems of college students have conceptual roots dating back to their elementary school days. By the time students reach adulthood, they’ve been doing school “stuff” for many years: taking tests, reading books, writing papers, solving math problems and attending class.

Students have invested more than 20,000 hours in school activities before stepping foot on a college campus. Certainly they’ve learned many things, if not only through osmosis. Yet the conceptual framework that sustained them throughout their pre-college days is often at odds with the college environment, a truth that comes as a surprise to many learners.

Recall from Part I that a student’s conceptions involve her beliefs about learning environments, academic situations and educational experiences. These range from ideas about basic academic tasks, such as a student’s notions about what studying entails, to his or her beliefs about the professor’s role in the classroom.

Conceptions are highly idiosyncratic mental structures that form the basis of how a learner believes an academic situation should unfold or how a task should be executed. They contain the visionary imagery of what a student believes should occur. Accurate conceptions create synergistic learning experiences that reinforce and reward a student’s efforts. But, as the image below depicts, one wrong conception can thrust a student onto a steep downward path of frustrations and failures. Education is transactional: A misconception about one area is likely accompanied by a reciprocal flawed conception that affects a corresponding area. Therefore, a student’s misconceptions about his instructor’s roles in the classroom likely will lead to incorrect judgments concerning his or her own roles as student.

Marcus’s conception problem made him want to strangle his professor (figuratively, of course).

Marcus was a bright biology student at Lenoir-Rhyne University; his struggles surprised many. As the son of an educator, he took school seriously! I’d observed him studying on several occasions. During one exchange, I asked him how he was doing in his classes. He informed me that he’d failed his first two biology tests. Shocked by his low performance, I invited Marcus to share his predicament with me in my office.

Using the thin-slicing technique, I quickly deduced that Marcus’s problem was conceptual rather than skill related or dispositional. I asked him if he thought his professor was an effective teacher. Marcus passionately responded, “No, I don’t know why I’m paying so much tuition here. The teacher doesn’t teach. And, she tries to trick us on the exams.” He went on to say, “I’ll do the work; she just needs to tell me what I need to know. But instead, she talks about one thing in class, and none of it is ever on the test!”

“I’ll do the work; she just needs to tell me what I need to know,” discloses the unspoken contract he has with this educator.

The flip side of misunderstanding his professor’s role is a misreading of his own role. Marcus believed his educator’s job was to point out the things students needed to know. His misconception regarding his professor’s role caused him to wrongly conceive his role: to memorize all that was shared during class. Crazy thought for a “bright” college student? Not really.

Marcus’s flawed conception is completely logical. A subsequent session revealed that Marcus had developed an implicit routine that worked splendidly for him throughout his school years. It went something like this:

These steps did not guarantee an A in every class, but they worked quite well for him. Despite following his steps even more intently in college, his biology grades wouldn’t budge. This is why conceptual problems are so maddening: Marcus was doing exactly what he believed the task required, yet he was being punished instead of rewarded.

What are students to do when the “good” they do is actually “bad”?

Conception problems are compounded and confounding.

One wrong conception can generate a cascade of negative effects. Marcus’s statement, “I’ll do the work,” warrants special attention. It provides insight into how he defines studying and what he believes tests are supposed to assess.  “The work” consisted of the study actions Marcus performed between classes and tests. In his mind, his job was to engage in whatever strategies were needed to help him retain the information from class all the way through to the test. According to his expectations, the tests should be designed to determine the degree to which he’d captured the information presented in class.

Marcus was doing his part as best as he understood, so when his grades continued to suffer, he figured his professor simply did not know what she was doing.

Marcus misinterpreted his disparate quiz and test scores. He couldn’t figure out why he consistently got 100s on quizzes, but failed tests. When I explained to him that quizzes and tests assess for very different outcomes, he finally understood the drastic differences between his quiz and test scores.

Conception problems must be detangled.

Like a tree’s root system, conceptual problems are interconnected. Marcus and I unraveled some critical conception problems during our two hours together. I later found out that our work helped him make fundamental changes that sustained him throughout graduate school and beyond. Let me point out, however, that diagnosing Marcus’s problem wasn’t as simple as this article may suggest. Marcus’s faulty notions were deeply enmeshed. His misconceptions about the professor’s role as “teacher,” his role in the class, and what constituted sufficient study outside the class were fueled by his successful pre-college experiences during which noble actions, such as studying hard, attending classes regularly, and employing a range of study methods, produced high marks on tests. Marcus’s failing grade in biology not only confused him, but confounded his professor as well. She couldn’t understand why one of her most attentive students underperformed.

Improper conceptions must be replaced

The mind hates a vacuum. Therefore, proper conceptions must replace faulty notions. The following sequence has worked well for me:

In the next article, we’ll consider a student named Nora, whose GPA of .8 resulted from a lack of academic skills. We’ll explore the best ways to help Nora and students like her.

Click here to view Part I Why Our Academic Solutions Fail: How to Help Students at the Source of Their Problems.