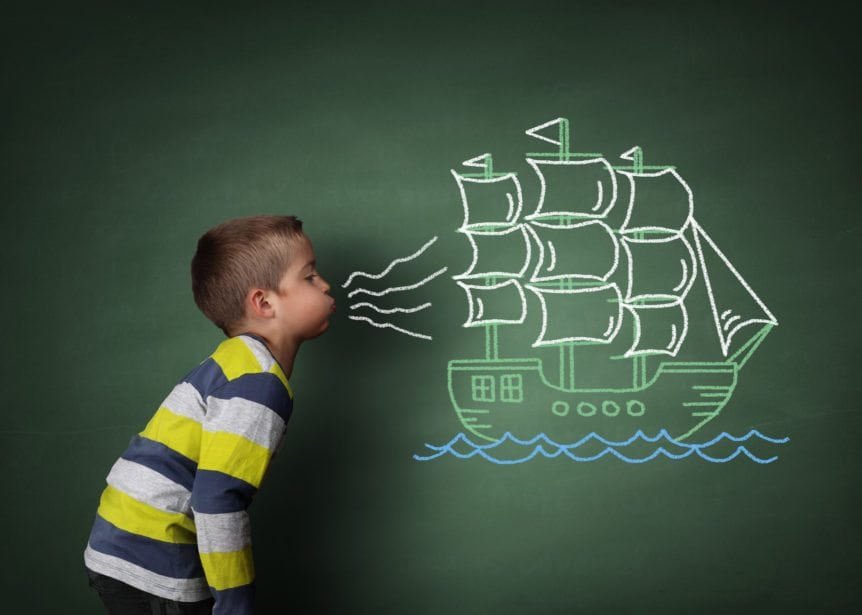 Educators' and parents' struggles to get students to make better decisions often leads them to adopt counterproductive methods that wind up damaging relationships. This article blends research and practice to provide a more effective way for improving student success.

Why shove when you can nudge?

In September 2006, the City of Chicago tried a novel approach to solve a long-standing problem. They wanted to reduce the number of wrecks that occurred along Lake Shore Drive and Oak Street. Drivers frequently wiped out while rounding the scenic curve.

The city used a series of white perpendicular lines that get gradually closer together as drivers approach the most dangerous point of the curve, "giving them the illusion of speeding up, and nudging them to tap their brakes."

Four years later, traffic engineers produced hard evidence that the city's solution worked brilliantly. The number of accidents around the targeted curve dropped by an eye-popping 36%!

Traditionally, when trying to solve this type of problem, cities default to a predictable list of expensive, but ineffective measures. They flood the airwaves with ads, erect gaudy billboards around the area, or install blinding reflector lights on the roads. But not in Chicago in 2006. The city accomplished its goal by gently nudging drivers. They leveraged recent behavioral economics studies to change drivers' behavior with only a few buckets of paint. Elegantly simple!

Nudges are subtle devices that alter people's behavior in predictable ways without being noticed or changing their available choices. Rather than using counterproductive methods that challenge people's sense of autonomy, organizations have used nudges to help people make better decisions for themselves and others. For example, the American Journal of Preventive Medicine includes a study about a hospital that used subtle nudges to decrease its staff's unhealthy eating choices and increase their selections of nutritious foods. Nudges are currently keeping airport bathrooms cleaner throughout the world. In each case, people were nudged into making better choices without anyone telling them what to do. They simply made better choices! Nudges come in different shapes and sizes. The LearnWell Projects has developed a variety of nudges for specific academic challenges, tasks and circumstances. For example, an online instructor who grew frustrated with his students’ superficial journal submissions combined framing and thinking nudges to help his students write more thoughtful journal entries. As you’ll see below, strategically placed nudges have helped programs and entire institutions achieve results that previously seemed unobtainable.

The type of nudge you want to use depends on three factors:

Here are some of the ways nudges have improved (and still are improving) decisions and outcomes in schools.

You can use academic nudges to help any group of people, not just college students and educators.

You definitely want to add nudges to your academic toolbox. The research on their impact is compelling. Nudges are useful tools to get better results without lowering standards, hitting walls of resistance or damaging relationships.

Do’s and Don’ts of Nudging

If you are tired of carrying students or sore from trying to push them toward success, then how about trying a better, more proven way? Nudge them. Join the growing list of successful and satisfied people who’ve discovered that a nudge is much more effective than a shove.

Click the logo to explore some of our rewarding projects and partnerships.