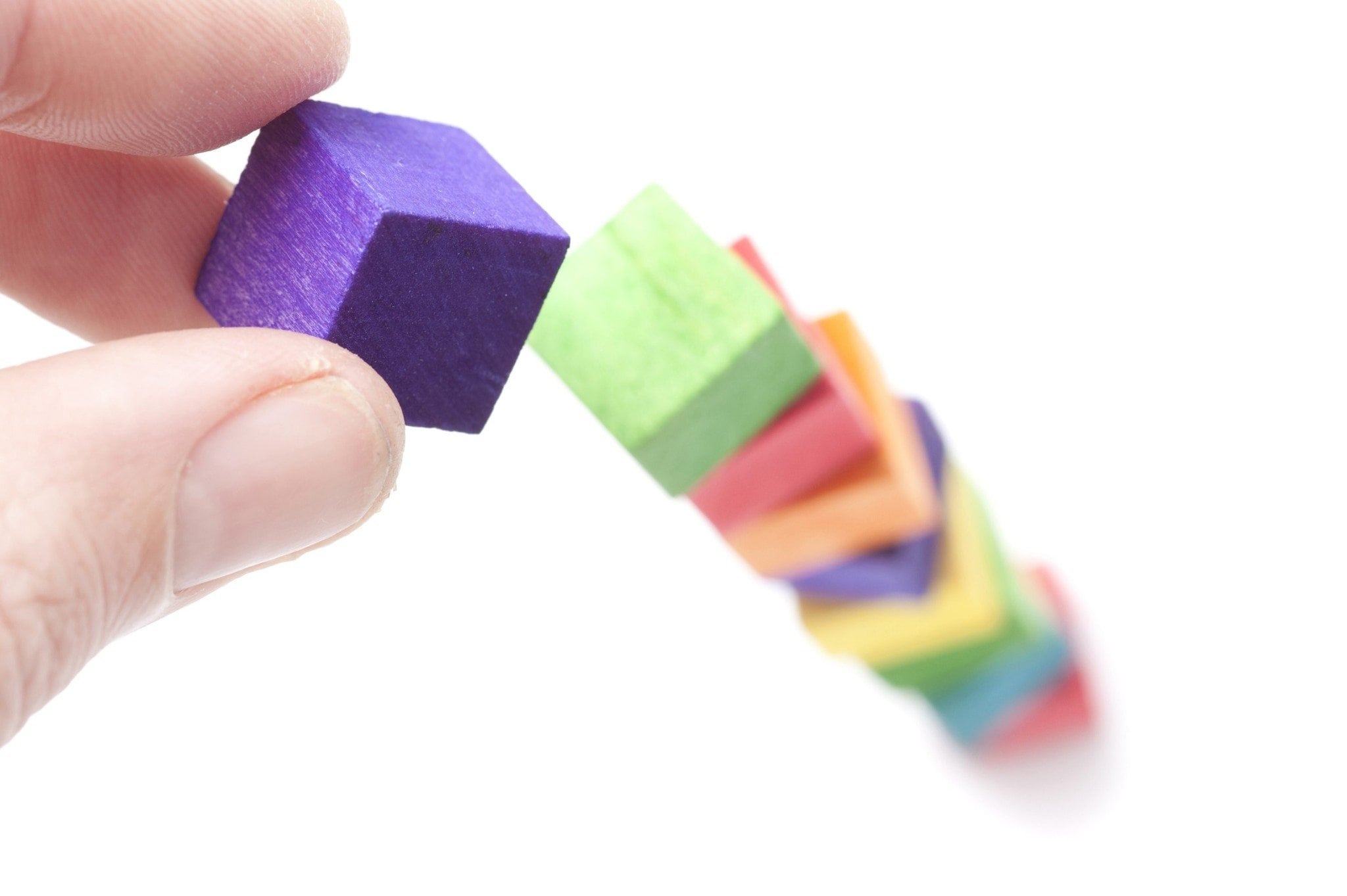 Good habits are painstakingly hard to establish, and bad ones are even harder to break. Recent neuroscience findings have made the process of habit development much clearer, and the prospects of changing habits easier. Trying to change a habit that we can easily observe, such as watching too much T.V., can be challenging. But cognitive habits (or habits of thought) are less recognizable and therefore pose an even greater challenge. Recently, scientists have put habits under the microscope. This emerging research suggests that students may be locked into a pattern of low-level thinking that limits their academic performance. Habits exert tremendous control over behaviors. In the case of students, habitual thinking patterns control which thinking skills they use. Because these habits are abstract, they often are un-diagnosed, while their more concrete manifestations become the focus of attention. For example, practically every college student has been advised to study X hours for every hour of class. This advice flows from a behaviorist attitude, which equates the very behavior of studying to learning. Another common scenario is when struggling students are advised to switch from flashcards to a different, “better” study tactic. This advice presupposes that converting students’ behavior from making flashcards to a different tactic will, in itself, generate deeper interaction and more meaningful learning; yet this doesn’t happen. While the tangibleness of switching techniques is alluring, it is a less-effective solution that will likely lead to continued under-performance.

We are what we repeatedly do. Excellence, then, is not an act, but a habit.

Dr. Ann Graybiel of the Graybiel Laboratory at the Massachusetts Institute of Technology  is a leader in habit formation studies. Research conducted on humans and non-human subjects suggests that students’ thinking may be habitual. Once this change shift occurs, students’ thinking may be inaccessible and even resistant to change. However, if we recognize how habits form and use proper tools and tactics, we can unleash students’ critical and deep thinking skills and dramatically improve their learning and performance.

What are habits? Scientifically, habits are “sequential, repetitive, motor, or cognitive behaviors elicited by external or internal triggers that, once released, can go to completion without constant conscious oversight” (Graybiel, 2008, p. 361). In formal education environments, habits are defined as fixed patterns of thinking that, once triggered, operate automatically to completion without deliberate control.

Habits consist of three parts: cue, routine, and reward. The cue and reward are permanent, however, the routines are fungible. This means that the cue will always trigger some type of action, but a wide variety of activities can function as the routine. Once the activity is in motion, it automatically produces psychological and neuro-chemical rewards. Once a habit is established, its elements are etched into the structures of the brain. The good news is that the brain does not distinguish between good and bad habits. The components that make up habits are the same regardless of the habits’ desirableness. Educators who create conditions to free students from unproductive habit loops position students to excel on their academic tests and tasks. It’s quite a powerful transformation! The key to changing students’ mental habits is to properly diagnose the cue(s) and reward(s) that encapsulate and sustain habitual thinking. However, these are often misdiagnosed. For example, grades are often considered rewards. But grades are lagging rewards; they are preceded by more important psychological and chemical rewards. These make up the heart of habits.

In order for students’ thinking to be classified as genuinely habitual, a critical neurological shift must occur. Students’ mental activity must transition from a normal goal-oriented Action-Outcome (A-O) sequence to a habitual Stimulus-Response (S-R) mode of behavior. When this shift occurs, students’ actions are no longer outcome driven; they are responsive to stimuli or cues.

Educators must recognize and respond to habitual thinking patterns. Students trapped in a pattern of shallow thinking are poor writers, they have low reading comprehension levels, and they perform poorly on rigorous tests and tasks. The central question is: What can educators do to systematically break students free from the shallow thinking habit-loop? Below are a few insights:

A Visual Overview of the Academic Habit Formation Process.