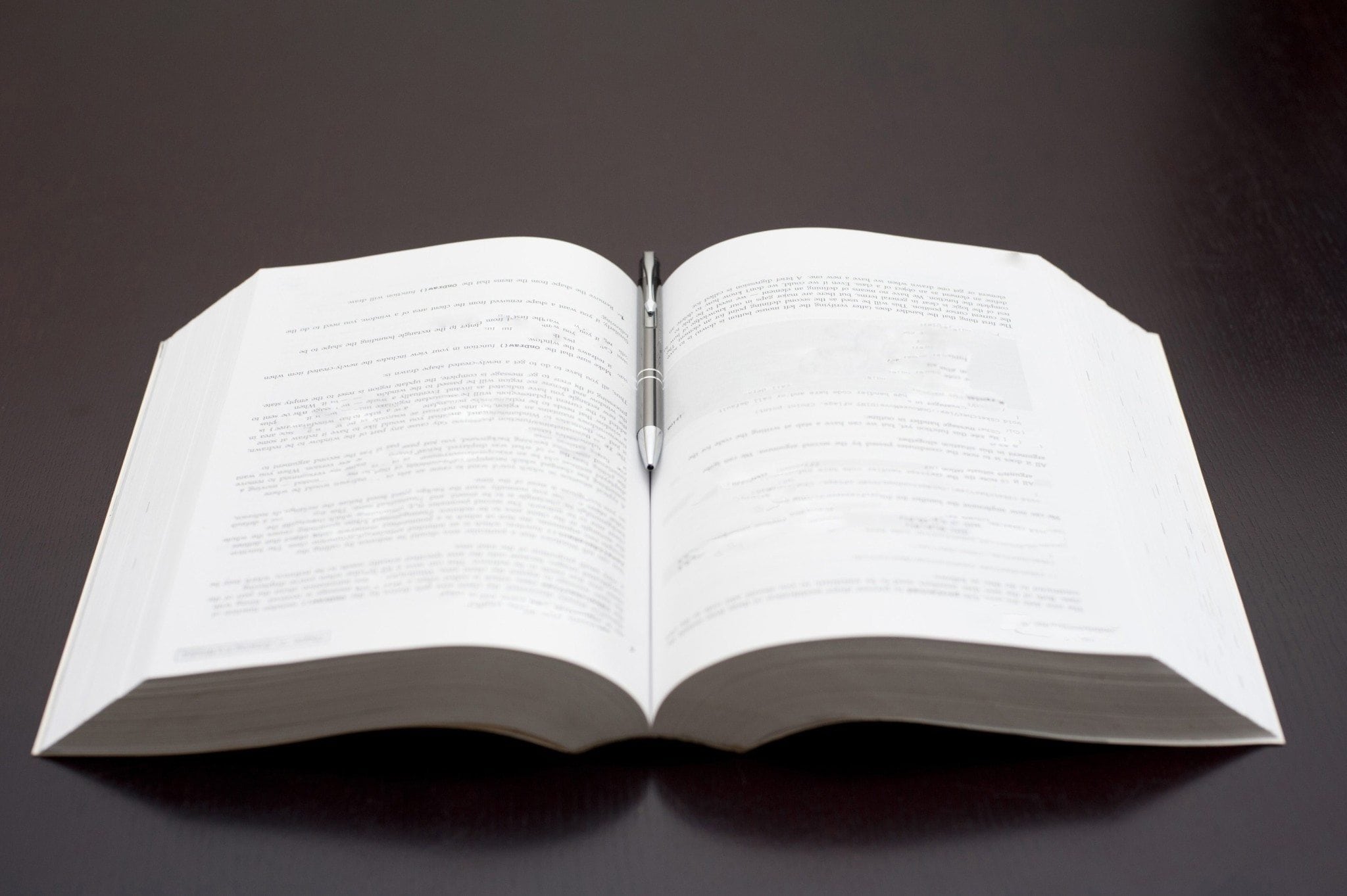 Part two of A Metacognitive Tutoring Model, included an example of locating and clarifying a problem in which the students’ underlying problem was an insufficient understanding of the task.  This article shares an additional example of locating and clarifying a students’ note-taking problem. One hallmark outcome of metacognitive tutoring is an increase in students’ knowledge of the critical role that metacognitive functioning plays in key aspects of learning. These include students’ perceptions of academic tasks, their usage of cognitive skills, and the formative metrics they use to evaluate their performance.

This article applies the first two steps of the metacognitive peer tutoring process, identifying and clarifying problems, to the process of note taking. One of the key problems tutors report is that their students don’t seem to benefit from their notes. It’s not that students don’t take notes. On the contrary, tutors often report that their tutees take too many notes. One example of problems in the note-taking phase of a student’s study routine was reported by Tameric, a second-year tutor. Tameric observed that his student “needs help with relating notes to what they mean. Takes good notes but cannot interpret them.” After helping his student with her immediate problem, Tameric began addressing the student’s underlying metacognitive issue. After reviewing his student’s notes, Tameric suspected that she had not fully defined the note-taking task. He identified and clarified his student’s “true” problem with the following exchange (the exchange has been summarized to enhance readability):

Tameric: What is the purpose of taking notes?

Student: To remember what my professor says in class.

Tameric: I see that you are pretty good at copying down what your professor says in class. You have a lot of notes! When you are writing down your notes in class, does the material make sense to you at that time?

Student: Yes, I mean I feel like things are real clear then, but when I look at them later, it’s like something is missing. It just doesn’t click.

Tameric: I think you might be missing a big part of note taking. The purpose of taking notes in class is not only to record what is being said, but also to record it in a way that makes it make sense later.

Tameric spent the next couple of sessions teaching the student how to shift from note taking to what we call note making. This process requires incorporating seemingly small tweaks to the note-taking process that make notes more usable upon review. Drawing from one of our peer-tutor training exercises, Tameric taught his student how to become aware of her note-taking “state” and her note-review “state.” Then he monitored her as she implemented metacognitive strategies in class until she eventually was able to self-monitor. She reached “Stage 3” of the metacognitive transformation process (see image below). So what are the metacognitive aspects of this excellent example of metacognitive tutoring? Allow me to expound on the lesson from which Tameric drew during this session. Note-taking involves interplay between two distinct, yet interrelated states of mind: the present state and the future state. When students use pre-made notes, such as PowerPoint slides or construct their own notes during class, they operate in a present state of mind. During this state, students are not aware of the degree to which the classroom dynamics influence the information they capture in their notes. However, when they review their notes later in the future state of mind, the information is isolated and doesn’t connect with them.

For example, during class, students pay attention to much more than what a professor says. Information is communicated within a specific context. Stories and examples are used to solidify points. There is interaction between the teacher and the class. All these factors create a vivid background that helps students understand during class. However, this background is often discounted or completely lost in students’ notes. When this occurs, notes become less useful upon review because the conditions for understanding that were present during class are absent.

The key to successful note taking is for students to record notes during class with an eye toward how they will read in the future state. This requires a measure of metacognitive knowledge — awareness of their own cognition and thinking — about the current and future states.  Once students become aware of the gaps between their present and future states, they can use metacognitive cueing tactics to fill the voids. Of course, this does not mean that students must capture everything in class. The idea is that students must become attuned not only to what is being said, but also why it resonates with them. Once students become cognizant of their existing metacognitive “voice,” they can transition simple note taking to note making.